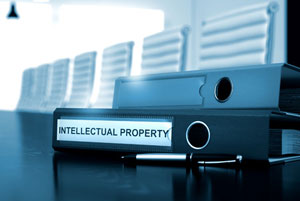 As a fan of the works of Author Terry Pratchett, in particular Going Postal and Making Money, I got a chuckle out of this story in the New York Times.  As some of you are aware, Terry Pratchett died in 2015.  One of his last wishes was that all of his unpublished works be destroyed by a steamroller.  A few days ago, Rob Wilkins, his estate manager posted a picture of a steamroller running over a hard drive.

Compare what Terry Pratchett did with what the Administrator of Prince’s estate is doing.  Comerica Bank and Trust, as Trustee of Prince’s estate, is slowly analyzing all of Prince’s unpublished works and the plan is to release an album shortly to maximize the value of the estate.  Whether or not Prince would have wanted the works to be released is debatable, but because he did not leave clear instructions, an Administrator is obligating to exploit the assets as best it can so that his heirs receive the most money possible.

Remember, if you have written any books or have any other intellectual property where you wish to control of their disposition after you pass away, you must leave specific instructions for what you want done in your last Will and Testament (or other estate planning documents).  You may also name a separate executor or agent to manage your intellectual property (who may be distinct from the person managing the rest of your financial affairs).