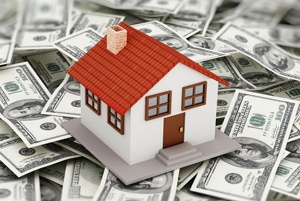 It is no secret that most Republicans and Donald Trump wish to get rid of the federal estate tax (or as it is commonly referred to “The Death Tax”).  With Republicans in charge of the House, Senate and Presidency, I think we are very likely to see a full repeal.

Many will counter that George H.W. Bush could not get a full repeal with Republicans in control of all 3 parts of the government.  I will suggest to you that those days are long gone.  There are no more moderate Republicans to push back against a full repeal, and President Trump has an incredibly personal vested interest in keeping his empire intact for his children.

There is a small chance of a filibuster against it, but I still see a strong likelihood that the federal estate tax will be gone by 2018.