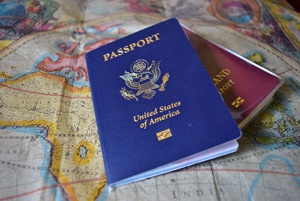 In 2008, President Bush signed the Heroes Earnings Assistance and Relief Tax (HEART) Act. One of the major provisions of the Heart Act was to collect substantial taxes from certain United States taxpayers (whether a citizen or a permanent resident alien) who expatriated from the United States after June 16, 2008.

The individuals that this law applies to are known as “Covered Expatriates.”

There can be harsh federal income tax and federal inheritance tax consequences if you are deemed to be a Covered Expatriate.

A person is considered a c if he or she:

There is a slight variation on this rule for dual citizens who give up their US citizenship prior to age 18 and 1/2.

To learn more about who is a Covered Expatriate, wee Internal Revenue Code Section 2801 and Section 877A(g)(1).