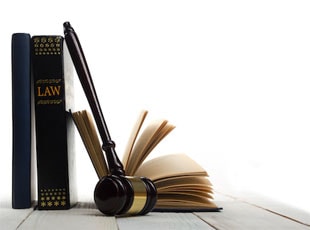 According to NJ.com, effective October 7, 2016, the New Jersey Legislature has approved a bill that will repeal the New Jersey estate tax.  We are only awaiting the signature of Governor Christopher Christie before the law is enacted, and rumor is that he has promised to sign the bill.

Under current New Jersey law, a person may leave an unlimited amount to a spouse or charity. However, any money going to anyone else above $675,000 is going to be subject to an estate tax. This rule will remain in effect for the rest of 2016.  This is known as the exemption amount.

There will be a full repeal of the estate tax starting January 1, 2018.

The new law is part of a larger package deal that increases the gas tax, reduces the sales tax slightly, gives the working poor a larger tax credit, gives a tax cut on retirement income and gives a tax exemption for veterans who have been honorably discharged.

We have confirmed that New Jersey will NOT be repealing its inheritance tax. Accordingly, money that is left to a non-class A beneficiary will be subject to a tax still.  In other words, there will still be a tax if you leave money to anyone other than a spouse, your descendants, your ancestors or a charity.