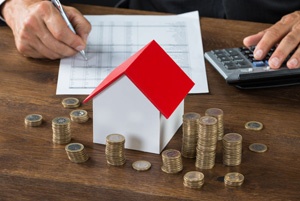 The inheritance tax rate itself depends upon the relationship between the person receiving the money and decedent. For example:

New Jersey and Pennsylvania also have similarities and differences between the types of assets that they will tax.
This is not a complete list, but as an example: