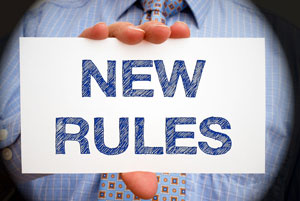 A Power of Attorney is a writing in which one party grants authority to an agent to act in place of the principal; each act performed by the agent pursuant to the power of attorney has the same effect and benefit to the principal and the principal’s successors in interest as if the principal had performed the act.

Important changes in the new Florida law include:

The changes are not retro-active, so powers of attorney drafted before October 1, 2011 are still valid (including gifting provisions that are not initialed). However, to avoid confusion, it may be best to redo any older power of attorney forms you have.

One thought on “New Florida Power of Attorney Law”