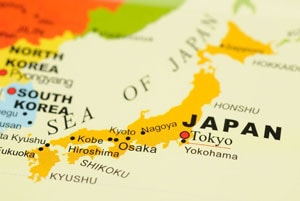 If a Japanese resident has lived in Japan for 5 of the last 10 years and then moves to another country (or gives up residence), the Exit Tax will create a deemed sale of all of such person’s assets, triggering capital gains.

There are numerous exceptions to the Japanese Exit Tax.  The most important exception is that it only applies to individuals who have assets in excess of 100 million yen (approximately $820,000). Another major exception is that it does not apply to foreign expatriate employees staying in Japan on a working Visa.

KPMG has a detailed explanation of who is affected by the Exit Tax.