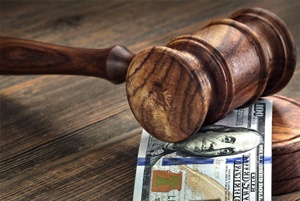 As I write this post, the new tax law appears to be a done deal. We are just awaiting President Obama to sign off on it. It will probably take me a week or so to digest all of the finer points of the new tax law, but I will briefly discuss the main points that I am aware of:

It looks like I owe my dad a dinner.