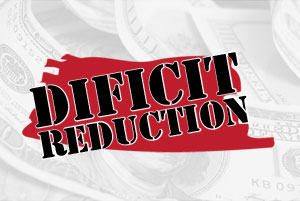 It’s way too early to know if President Obama’s Deficit Reduction Package will have any traction, but I did want to point out that under his proposal, the federal estate tax exemption would be reduced from the current level of $5,000,000 per person to $3,000,000 per person starting in January of 2013. Additionally, the maximum estate tax rate would go from the current rate of 35% to 45%. The changes in the estate tax exemption amounts and rates would be part of an overall package to reduce the deficit.

I am skeptical this will pass mainly because ever since the Republicans have taken over the House, President Obama and the Democrats have not been able to successfully pursue much of their agenda. It is worth noting though that the Democrats do have significant leverage with respect to this one tax because in the event the parties cannot agree on anything, after 2012 the federal estate tax will revert to pre-2001 levels. This would mean a federal estate tax exemption amount of $1,000,000 (indexed for inflation) and a maximum estate tax rate of 55%.